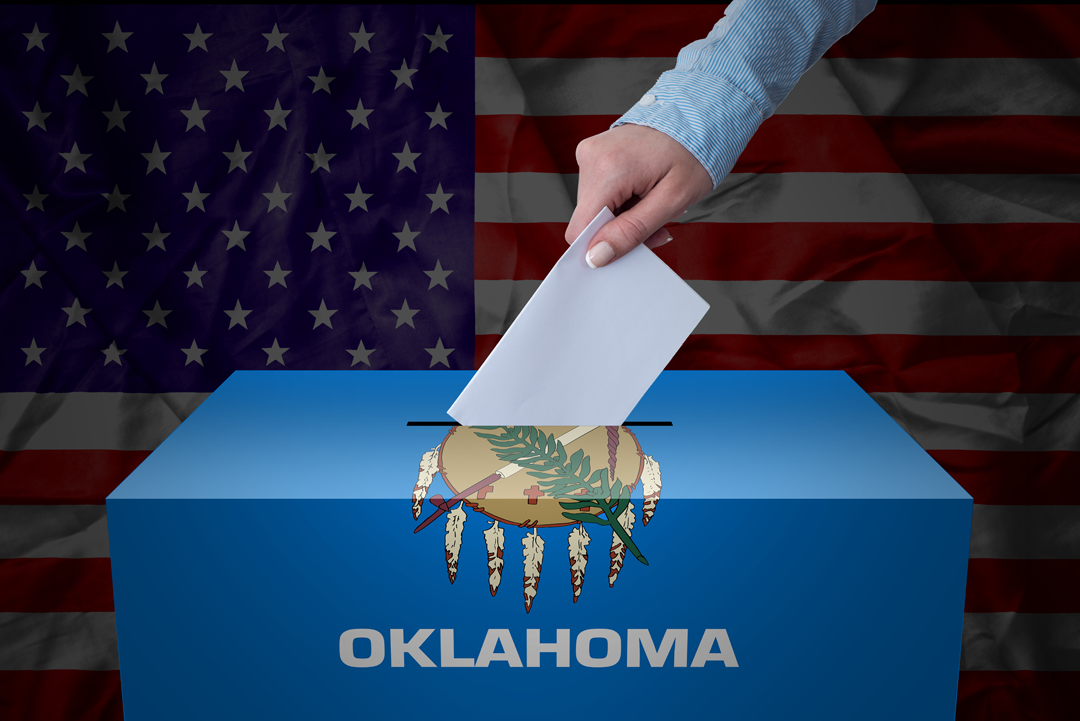 In a come-from-behind victory on August 28th, Michael Ross won the Democratic runoff election to become the party’s nominee for House of Representatives, District 68.

Ross’s victory came after a nail-biting primary which resulted in a deficit for Ross. Hard work and grit turned the tide over the past two months, as Tuesday night’s final count found him at 54.76% of the vote to Angela Statum’s 45.24%.

Previously, Ross had compared the experience to the Rocky movies of the 1970s and 80s. “Rocky loses in the first one, but comes back in the second,” he said. “The runoff is my Rocky II.”

In releases Tuesday night, both candidates expressed appreciation for their supporters and for each other. The race was notable in the Tulsa area for being a “teacher vs. teacher” runoff, as both Ross and Statum are public school teachers in the area. Both candidates are avowed supporters of Oklahoma’s public schools, and look to November as a chance to reaffirm the state’s commitment to restoring education as a real priority in the halls of the Capitol.

“Angela and I marched together, we ran together, and now we stand together, united, and ready to fight for kids and families across our district and our state,” Ross said. “I’m proud to have her support.”

Ross will next appear on the November 6th general election ballot, facing three other candidates.